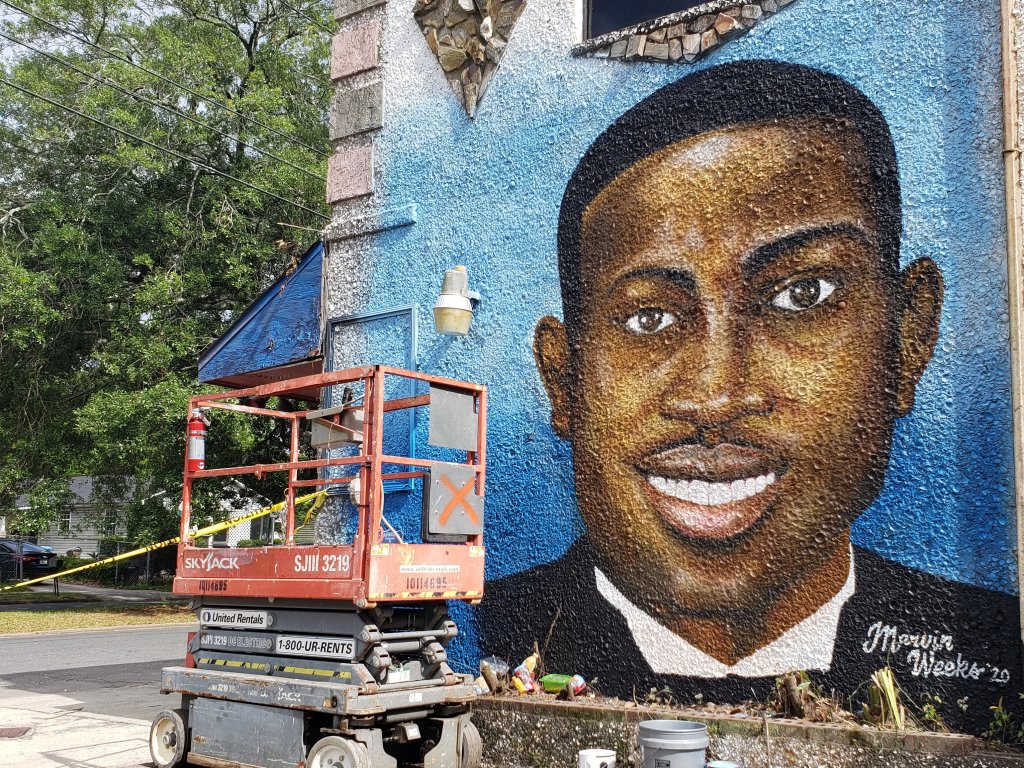 Georgia’s new hate crimes law is welcome and long overdue. But as the headlines marked this historic moment last week, I kept thinking about what finally forced change in Georgia. The shooting death of Ahmaud Arbery and the subsequent delay of justice were just too horrifying to ignore. That injustice was brought to light and the seeds of change were sown because we are empowered by First Amendment rights.

The shameful case of an unarmed Black man shot by white pursuers as he jogged through a Brunswick neighborhood was a stark reminder that we are far from the equality that a robust democracy can provide. Despite civil rights gains of the past 60 years, we still have not protected, respected and advocated for all of our citizens with the same diligence. Arbery’s killing laid that bare.

But the Arbery case — and the cases of George Floyd’s death in Minneapolis and Breonna Taylor’s death in Louisville, Kentucky — also remind us that democracy, despite its flaws, comes with checks and balances. Democracy is designed to be truly of the people. When Americans want change, they have a First Amendment right to peaceably assemble and to petition the government for a redress of grievances. The last few weeks have undeniably demonstrated the power of our right to protest. 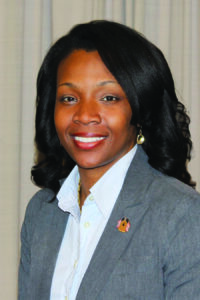 The First Amendment also protects the right to record in public spaces, whether what’s being captured on video is police activity, as happened with Floyd’s killing, or the actions of public officials in public buildings, a right reinforced by a recent ruling in the U.S. District Court in Macon.

And here’s another way the First Amendment and companion laws in Georgia ensure that our elected government belongs to every citizen — and enable the justice that stems from that. The public and the press have a legally protected right to know what elected officials are doing with the power granted to them by the people.

The checks and balances that first brought scrutiny in the Arbery case involved the public’s access to government records. New York Times journalist Richard Fausset in April filed an open records request that revealed a memo from the then-prosecutor on the case. In the memo, the prosecutor detailed why he believed there was not sufficient probable cause for arrest warrants.

The story got national attention, and, a few days later, the release of a video of Arbery being shot sparked international outrage. The Georgia Bureau of Investigation ultimately arrested three men, all of whom were indicted on murder charges on June 24.

As an elected official on the Cobb County Commission, I believe that government transparency created by open records and open meetings adds accountability that is beneficial both to the voters who put me into office and to me. The public expects that they will have access to information about what I and other commissioners do, and I take every action with the knowledge that the public has that oversight.

As an elected official, I also know that enabling public access can be cumbersome and sometimes confrontational. But in a democracy, it is essential. That’s why I joined the Georgia First Amendment Foundation’s board of directors in 2016. That’s why in a world filled with so much need and so many opportunities to make a difference, government transparency is a cause worth my time and energy.

As the African-American mother of two young sons, I understand and fear the consequences of having officials empowered by the people who take power from the people instead. That’s why the on-the-record accountability of open government matters.

In the Arbery shooting death, public records opened the door to justice. My hope is that we will get to a place in our democracy where government officials’ commitment to transparency is about more than just answering records requests in three days or guaranteeing that citizens can attend meetings. It is operating with the public’s best interests in mind, with a commitment to justice and with the knowledge that the people are paying attention.

Lisa N. Cupid is a Cobb County commissioner and a board member of the Georgia First Amendment Foundation.