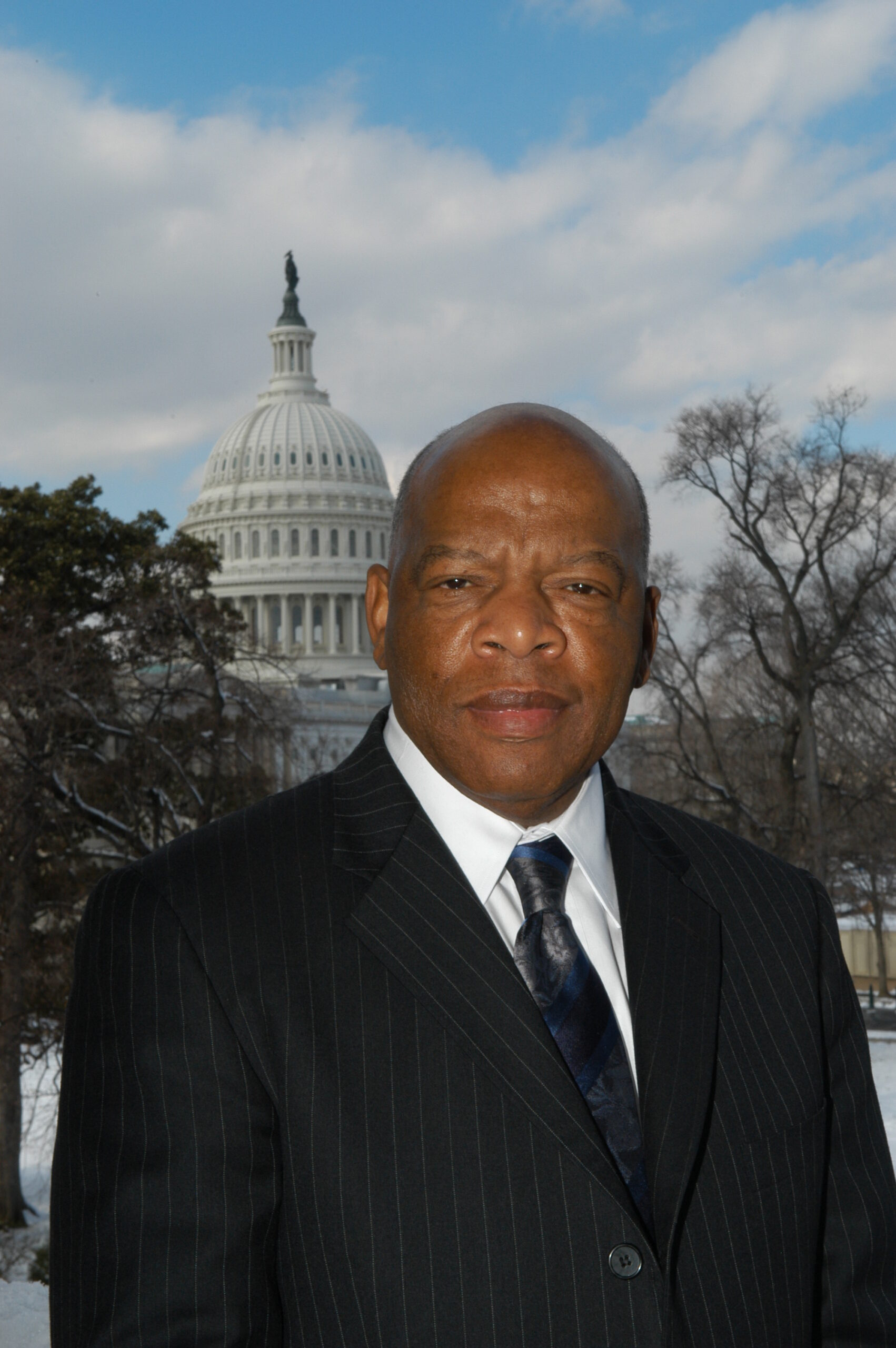 U.S. Rep. John Lewis, an advocate for citizens’ right to access and shape American democracy, died Friday after battling cancer. He was 80.

Lewis represented Georgia in Washington for more than 30 years and came to be known as the “conscience of the Congress.” He fought for voting rights and equality and promoted and practiced the First Amendment right to peaceful protest. The Georgia First Amendment Foundation honored Lewis with our Weltner Freedom of Information Award in 2012.

A statement released by the Lewis family early Saturday said, “It is with inconsolable grief and enduring sadness that we announce the passing of U.S. Rep. John Lewis. He was honored and respected as the conscience of the US Congress and an icon of American history, but we knew him as a loving father and brother.

“He was a stalwart champion in the on-going struggle to demand respect for the dignity and worth of every human being,” the statement said. “He dedicated his entire life to non-violent activism and was an outspoken advocate in the struggle for equal justice in America. He will be deeply missed.”

Lewis was selected as GFAF’s Weltner Award honoree because his life and career embodied a belief that government of, by and for the people must be open and accessible to the public.