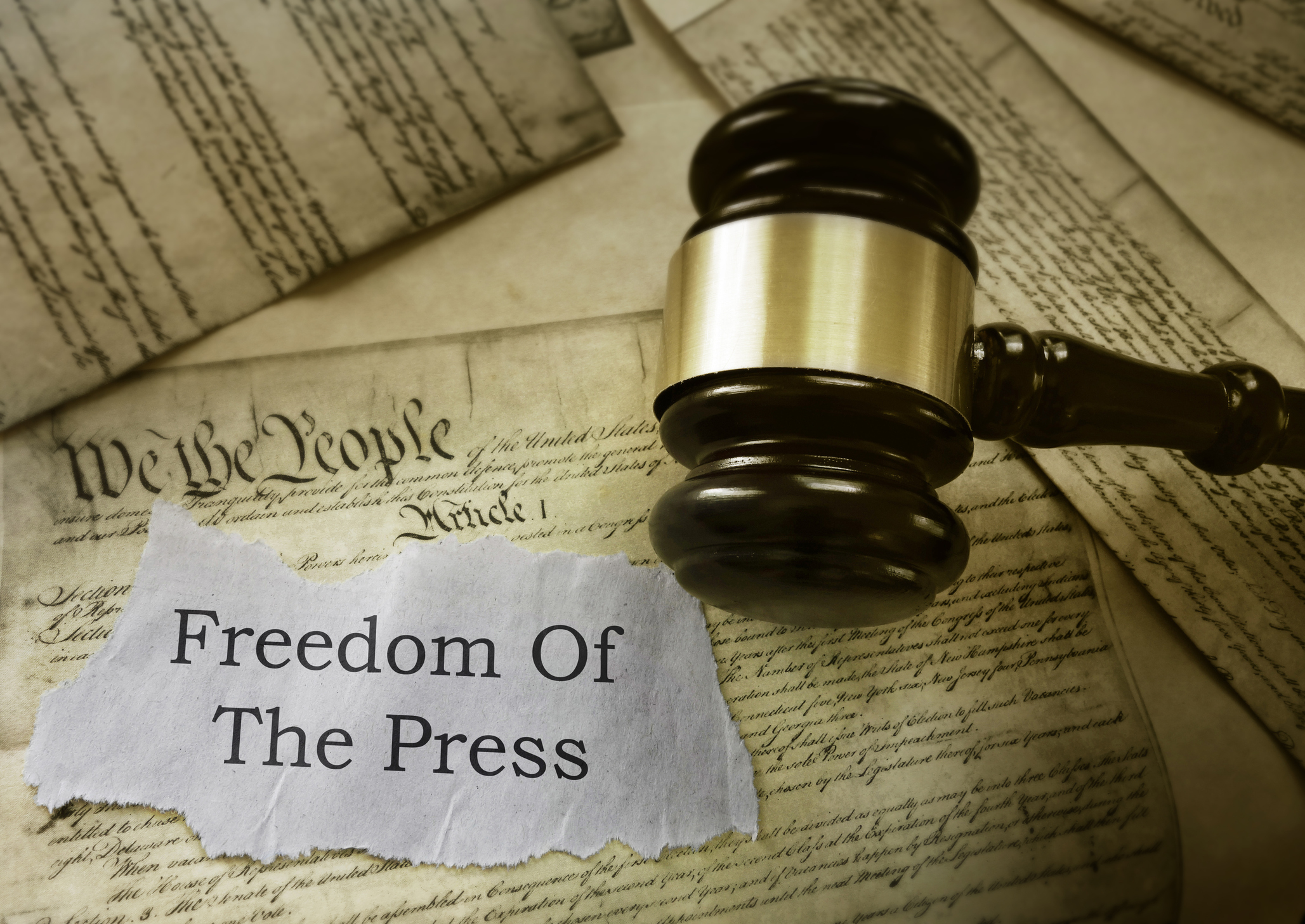 On Friday, June 4, 2021, Georgia Public Broadcasting’s primary political correspondent, Stephen Fowler, was excluded from covering the Georgia Republican Party’s state convention. The University of Georgia School of Law’s First Amendment Clinic, the Georgia First Amendment Foundation and the Atlanta Press Club sent a letter to the state GOP demanding that Fowler be allowed access to cover the convention. The Society of Professional Journalists’ Georgia Chapter Board of Directors also supports the effort.

When Fowler arrived at the Jekyll Island Convention Center Friday morning for press credentialing, he was told that only a select group of media had been invited and that he was not on the list. Fowler was asked to leave the Convention Center, first by a staffer and then by Georgia Republican Party Executive Director Stewart Bragg. Meanwhile, reporters from other media outlets were granted entrance, including from the Atlanta Journal-Constitution, Atlanta’s WABE radio station and members of the Georgia Press Association. The Georgia GOP’s bylaws state that their conventions shall be open to the public.

The Georgia GOP Convention is an event of intense public concern. Elected officials from across the state, including Gov. Brian Kemp, are scheduled to give speeches at the convention, speaking publicly on matters of importance to every Georgian. The convention also is where the state Republican party selects its leaders and sets its platform for coming years.

Fowler is an award-winning reporter and photographer. In January 2021, he reported extensively on then-President Donald Trump’s recorded telephone call to Georgia Secretary of State Brad Raffensperger. In that call, Trump urged Raffensperger to overturn the state’s 2020 presidential election results and declare Trump the winner. Fowler also has reported on the Georgia GOP’s perpetuation of false claims of voter fraud in the presidential election.

Excluding Fowler while other journalists were allowed entrance to do their work is discriminatory and goes against the principles of press freedoms and public access enshrined in Georgia’s Sunshine Laws and the U.S. Constitution, as the letter details.

The First Amendment Clinic, GFAF, the Atlanta Press Club and SPJ Georgia’s board of directors condemn the state GOP’s exclusion of Fowler from its ongoing convention and demand that he be allowed access.