A law that chills free speech would harm all of us 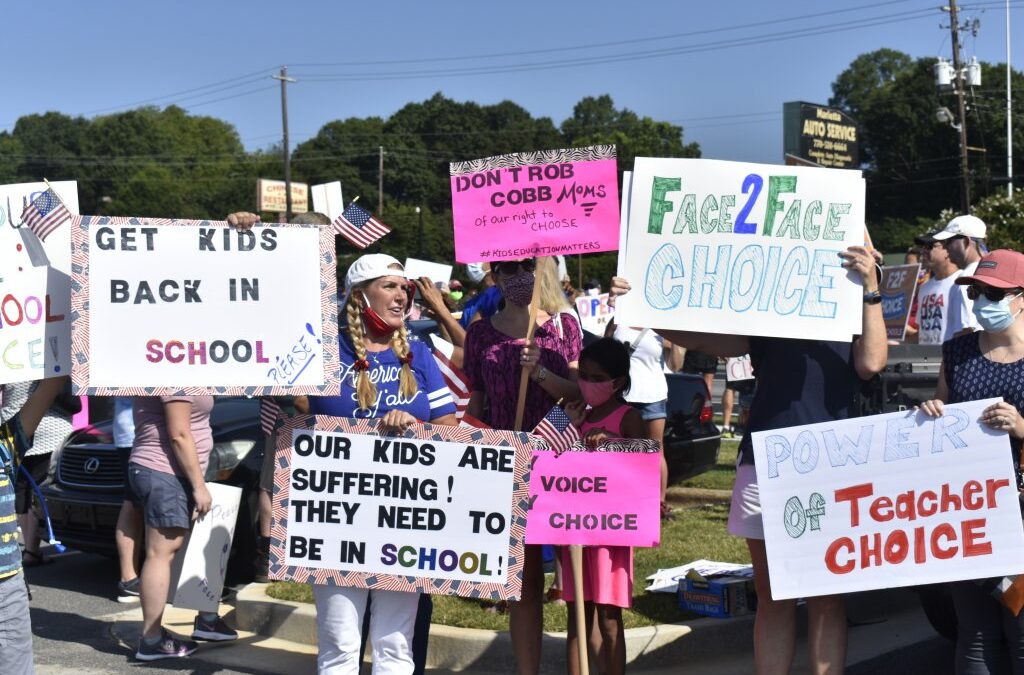 Any law that limits the First Amendment’s expressive freedoms harms every citizen, regardless of their political beliefs or ideologies. Senate Bill 171 would be one of those harmful laws.

It takes Georgia’s “unlawful assembly” law and weaponizes it, requiring a permit for any assembly, “including, but not limited to, protests and rallies.” Counties and cities could take up to three days to issue a permit. Without a permit, any “assembly” of two or more people easily could become misdemeanor unlawful assembly. But SB 171 goes further by enabling felony charges if an “unlawful assembly” blocks a street, and even by providing felony charges under Georgia’s racketeering law. Frighteningly, a person who perceives an imminent attack by those assembled in a street could legally respond with deadly force.

SB 171 is certainly a response to racial justice protests in 2020. However, its sweeping regulations would also apply to People’s Convoy-style assemblies in which truckers protesting COVID restrictions added to the gridlock in greater Washington, D.C. If SB 171 became law, and truckers staged a similar protest that made Georgia highways “impassable without unreasonable inconvenience,” the protesting truckers could become felons. What’s more, other motorists who perceived “imminent attack” by the truckers could protect themselves with lethal weapons, under the provisions of SB 171.

Even closer to home: Under SB 171, if two or more parents acting together cause an “actual disruption” at a school board meeting, they could be charged with misdemeanor unlawful assembly or felony racketeering. A local government could use SB 171’s provisions to penalize the parental free speech that another Republican-led bill in the current session, Senate Bill 588, aims to protect. (SB 588 passed both chambers of the General Assembly and awaits the governor’s signature.)

SB 171 is misguided, and it reminds us that it is impossible to target one kind of speech without chilling another. Conservative lawmakers who may wish to use SB 171 to limit racial justice protests would chill all types of protest and assembly, even protests backing causes the lawmakers and their constituents might support. The First Amendment protects us all, regardless of political party and philosophy. Beware of this legislative attack upon it.

Benjamin Causey, a third-year student at the University of Georgia School of Law is enrolled in the law school’s First Amendment Clinic for the spring 2022 semester. He will graduate in May. Before law school, Benjamin served 20 years in the U.S. Marine Corps.