Lawmakers have a dangerous plan for curbing free speech 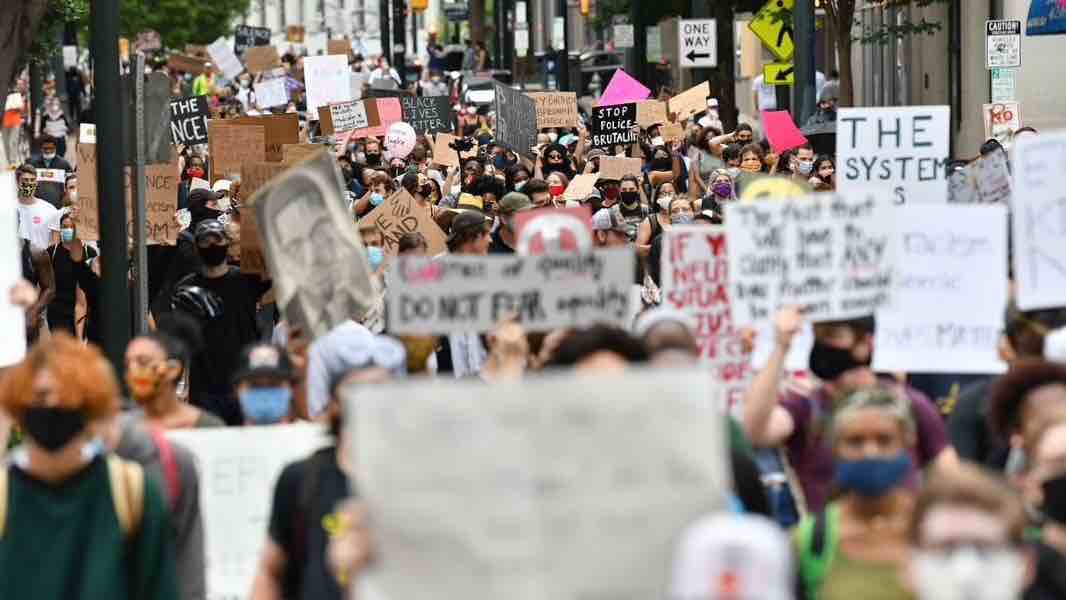 Beware Georgians. Senate Bill 171 is a threat to anyone in the state who wants to speak up for what they believe in.

Senate Bill 171, instead, takes sweeping aim at constitutional rights. That should make the bill untenable for any citizen or lawmaker who supports the exercise of free speech in Georgia in any forum, such as outdoor public spaces or city, county or school board meetings. It is interesting that two lawmakers who are sponsors of Senate Bill 171 also sponsor Senate Bill 588, which aims to increase public engagement at school board meetings by ensuring expression of free speech through non-disruptive dissent and public comments. The same lawmakers who are attempting to strengthen free speech with one bill want to nullify it with another.

The harmful effects of Senate Bill 171 would be far-reaching and costly: 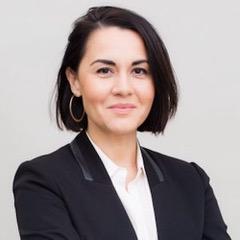 Troubling permit requirements. The bill requires a permit for any protest in Georgia, giving government officials and heads of law enforcement agencies potentially unbridled discretion to pick and choose protests they deem acceptable. The courts have ruled such permit requirements unconstitutional efforts at prior restraint on speech because they limit free expression before it can even occur.

Interference with livelihoods. Any of the more than 100,000 Georgians employed by state government could lose their job by practicing the kind of free speech that Senate Bill 171 aims to restrict. This is a direct attack on individuals’ due process rights, and it goes against not only First Amendment freedoms but other protections in our federal and state constitutions.

Expensive legal bills shouldered by taxpayers. Senate Bill 171 echoes provisions of Florida’s House Bill 1, which became law in 2021 and already has been found by a federal district court to chill people’s free expression. Florida officials are appealing that detailed district court ruling, and Florida’s taxpayers are paying the legal bills.

Increased conflict between police and citizens. Senate Bill 171 would make local governments civilly liable for any damages resulting from their failure to “provide reasonable law enforcement protection during a riot or unlawful assembly.” And it greatly expands the definition of “unlawful” assembly. This is a recipe for disaster, encouraging law enforcement to engage with peaceful protestors in a way that certainly will lead to harm and further erode the already fragile relationship between law enforcement officers and the people they are sworn to protect. Should citizens be treated like criminals for practicing their constitutionally protected right of free expression? Should already overburdened police be required to exert force on these citizens? It’s dangerous, and it’s unnecessary. This bill emerged following nationwide racial justice protests in 2020; findings from the nonprofit crisis data aggregator Armed Conflict Location & Event Data Project show that 94 percent of the racial justice protests that occurred in 2020 were peaceful.

Georgia and the United States share a rich history of allowing free expression that reflects the opinions and the will of the people. The U.S. Supreme Court has supported constitutionally protected expression, noting speech “may indeed best serve its high purpose when it induces a condition of unrest, creates dissatisfaction with conditions as they are, or even stirs people to anger.”

Senate Bill 171 is attempting to strip Georgians of their constitutional right to speak up for what they believe in by classifying protest as a criminal activity. It is a deeply problematic bill that should outrage anyone who cares about their right to free speech.